Maurice Jackson is the founder of Proven and Probable, a U.S. based media company that has a dual prong approach. The first prong identifies undervalued junior mining opportunities, conducts site visits around the world, and interviews CEOs of companies that are on major world stock exchanges and some of the most respected names in the natural resource space. The second prong, Proven and Probable is an independent licensed representative of Miles Franklin to sell physical precious metals in a number of options to expand a precious metals portfolio, offering physical delivery to home or business of gold, silver, platinum, palladium and rhodium, a fully insured offshore depository, as well as precious metals IRAs, and ledger private blockchain distributed ledger technology stored at the Royal Canadian Mint.

Prospect Generator Cashed Up, Has Exploration Underway and Is Hunting for Acquisitions (5/10/21) 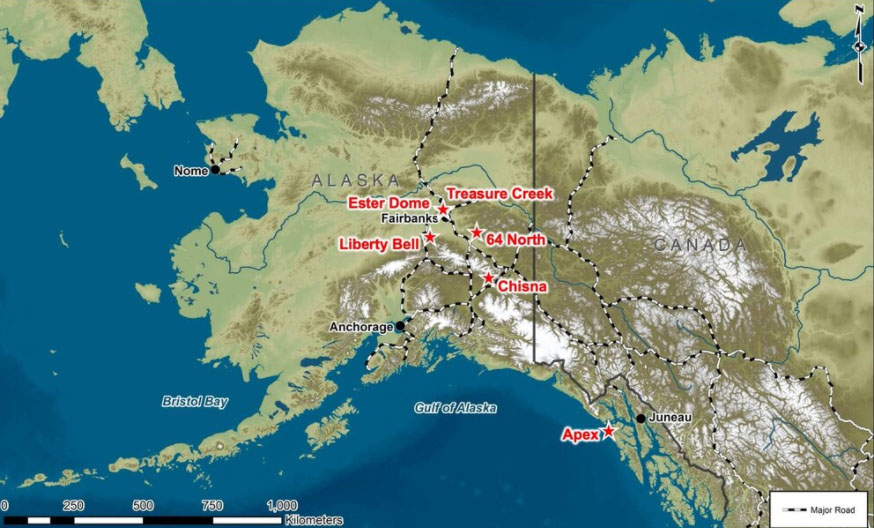 Gregory Beischer, CEO of Millrock Resources, speaks to Maurice Jackson of Proven and Probable about his company's projects.

Jordan Trimble, CEO of Skyharbour Resources, sits down with Maurice Jackson of Proven and Probable to discuss his company's exploration plans and the work of the company's partners in Canada's Athabasca Basin. 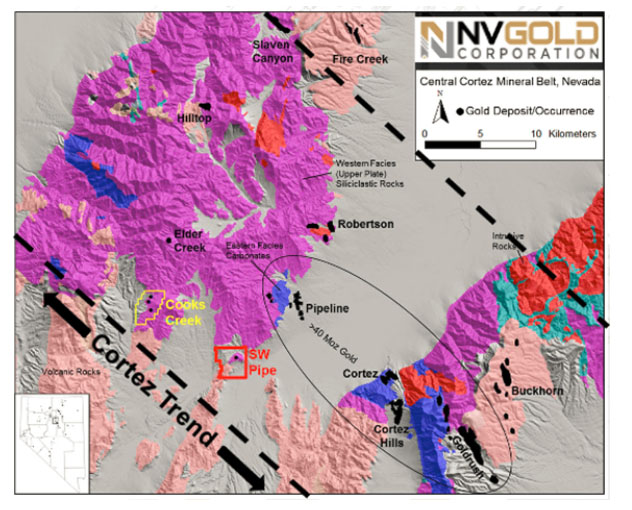 Peter Ball, the CEO of NV Gold, updates Maurice Jackson of Proven and Probable on his company's recently announced partnership with Hochschild Mining on a project in the Cortez Gold Belt.

"GCX has just made a great acquisition on its technical team and has formed an advisory board."

Due to permission requirements, not all quotes are shown.