The Latest Articles from Streetwise Reports 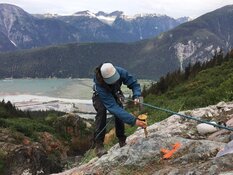 With good news shown on Tuesday, Strikepoint Gold Inc. has piqued expert Clive Maund's interest. Today he reviews the gold company's 3-year and 6-month charts to tell you where he believes the stock is headed.
Tags:  Gold 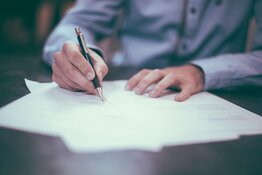 StrikePoint Gold Inc. is selling its Yukon Territory properties so it can better focus on its flagship Porter and Willoughby projects in the Golden Triangle.
Tags:  GoldSilver

Timing the US Market Crash: A Roadmap 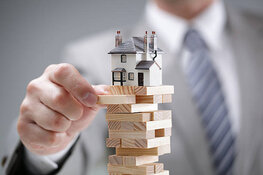 Expert Clive Maund reviews the charts for the broad stock market to tell you when he believes the U.S. market will crash.
Tags:  Special SituationsGoldSilver 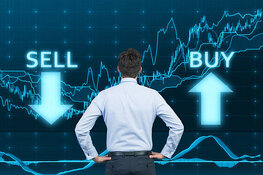 Expert Michael Ballanger reflects on his views of Norseman Silver last April to compare his opinion of the company then versus what he sees now.
Tags:  Silver 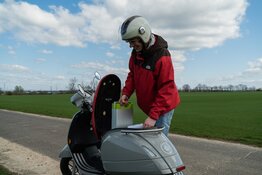 Updates on These Three Mining Stocks 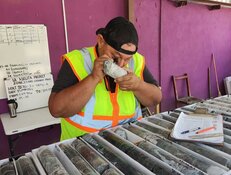 Expert Clive Maund takes a look at charts from Infinitum Copper Corp., Reyna Gold Corp., and Reyna Silver Corp. to tell you where he thinks these three mining stocks are going.
Tags:  Gold 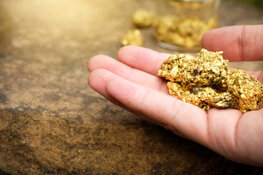 "It certainly appears that Romanera could prove to be a significant precious metals deposit," noted a Research Capital Corp. report.
Tags:  GoldBase MetalsSilver 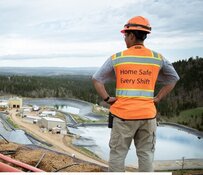 Coeur Mining Inc. shares traded 18% higher after the company reported it has agreed to sell its Southern Nevada Holdings to AngloGold Ashanti Ltd. for $150 million in cash. The purchase by AngloGold includes provisions for an additional payment of $50 million if the project is shown to host a total resource of 3.5 million ounces of gold or higher.
Tags:  GoldBase MetalsSilver 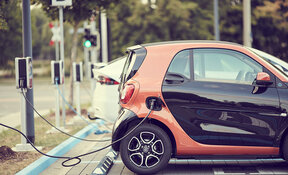 Copper and other critical metals and minerals are the backbone of the world's switch to green energy, and Rover Metals Corp. hopes to supply some of them.
Tags:  GoldCritical MetalsBase Metals 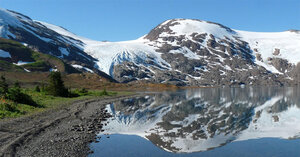 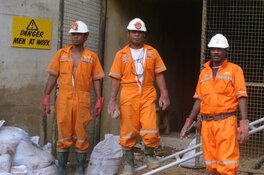 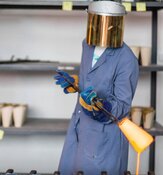 The company has numerous elements working in its favor, including a fully permitted gold project only 12 months away from initial production, noted an Eight Capital report.
Tags:  Gold 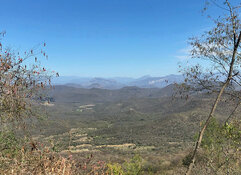 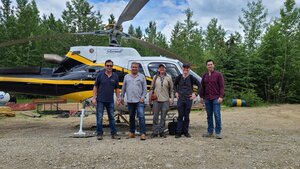 The explorer agreed to work together with a local First Nations community as it advances its critical elements project in British Columbia, noted a Noble Capital Markets report.
Tags:  Critical Metals

Hycroft Reports High Gold and Silver Grades at Nevada Mine 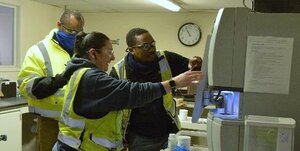 Shares of Hycroft Mining Holding Corp. traded 12% higher after the Nevada gold and silver mining firm reported initial drill results from its Hycroft Mine. The company commented that it has encountered multiple zones of continuous higher-grade silver that extend further than prior interpretations.
Tags:  GoldSilver 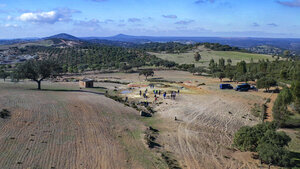 Emerita Resources Corp. reported drill results from five new holes at its Iberian Belt West Project in Spain. Research Capital Corp. commented in a research note that Emerita is proceeding with its aggressive 2022 drill program and expects to resume around-the-clock drilling within the next two weeks. The research firm stated it is maintaining its Speculative Buy rating on the company.
Tags:  GoldCritical MetalsBase MetalsSilver 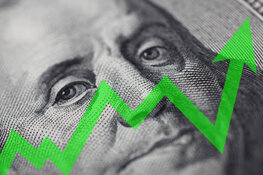 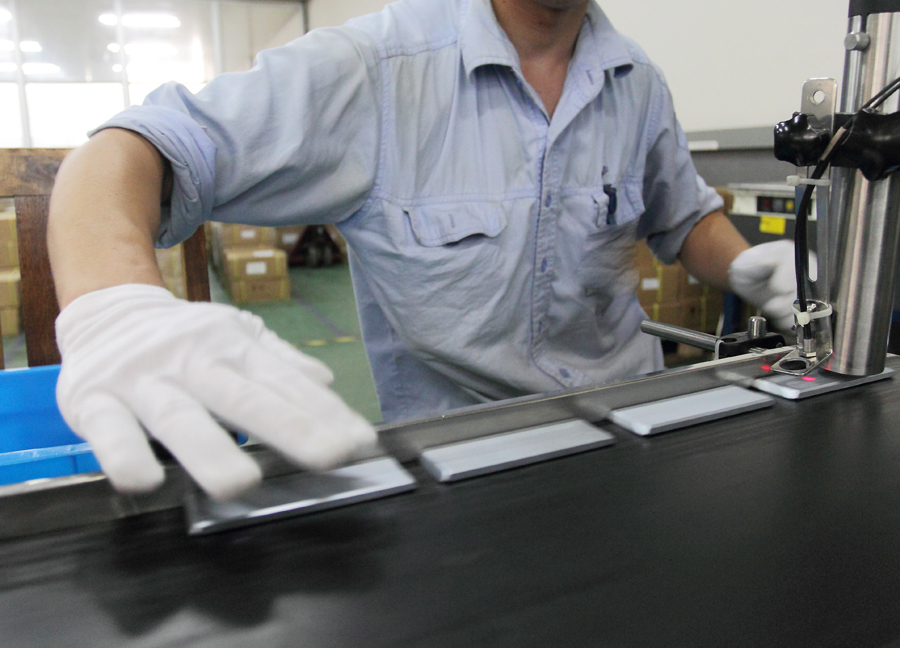 Defense Metals Corp., which hopes to compete with China in the production of vital rare earth elements, has entered into an agreement with the McLeod Lake Indian Band in British Columbia.
Tags:  Critical Metals

Financial Firm Covers Mining Co. With Assets in US 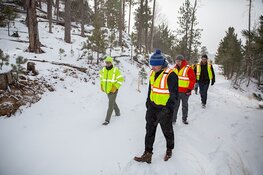 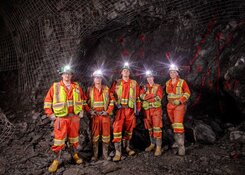 Pure Gold Mining Inc. shares traded 30% higher after the company reported that during August 2022, it produced 4,595 ounces of gold at its Red Lake Greenstone Belt property. The firm additionally reaffirmed its Q3/22 estimates calling for production of 8,700-12,300 ounces of gold.
Tags:  Gold 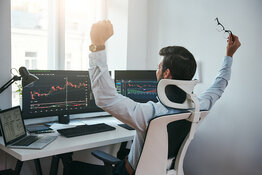 Expert Clive Maund reviews three metal stocks he believes are worth your while.
Tags:  GoldSilver 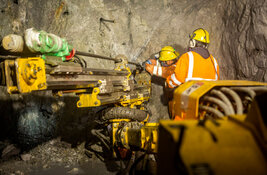 Expert Clive Maund reviews the latest updates in Silver X Mining Corp.'s stock to tell you where he believes the company is headed.
Tags:  GoldSilver

One silver explorer in Bosnia and Herzegovina hopes its first drill result is a sign of things to come as it continues to drill test its 90%-owned silver-lead-zinc project.
Tags:  GoldBase MetalsSilver

Why Did This Gold Stock Jump 31% In One Day? 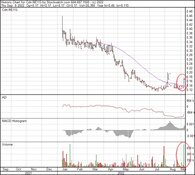 Read the article below to find out what led to the jump in Reyna Gold Corp.'s stock.
Tags:  Gold

Expert Clive Maund reviews the 6-month chart for Dakota Gold Corp. in light of its retreat in recent weeks.
Tags:  Gold
Showing Results: 1 to 25 of 242 Next