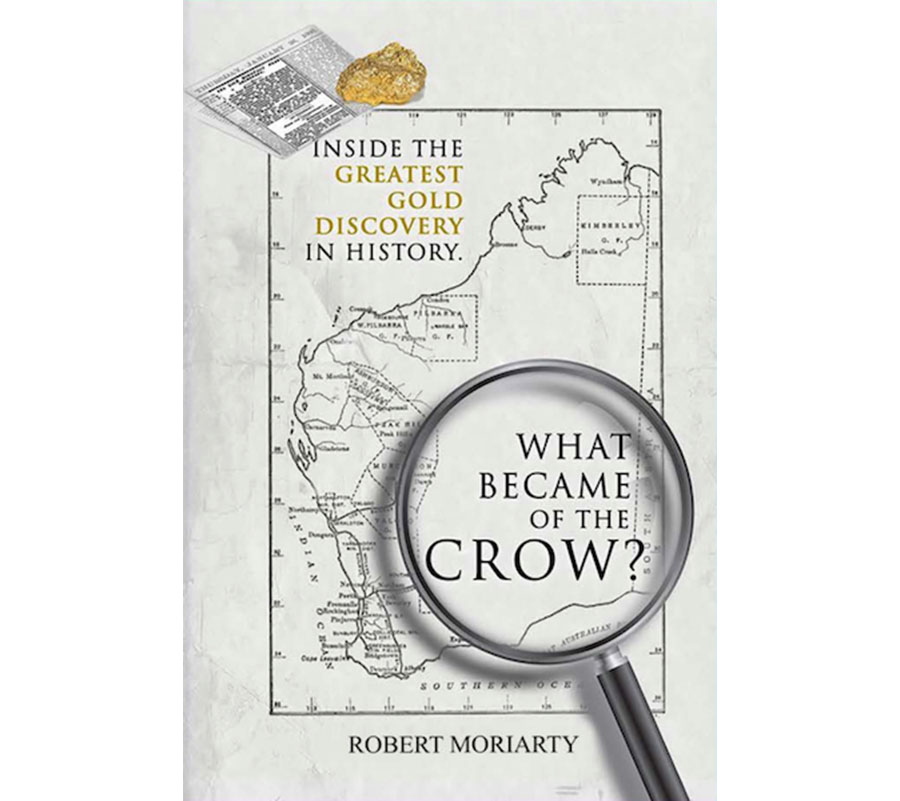 Bob Moriarty of 321gold speaks to Maurice Jackson of Proven and Probable about his book chronicling Novo Resources' adventures in Australia, and he also discusses a handful of junior miners on his radar screen.

Does an Aussie 50-Year Gold Production Runway Float Your Boat? Inside the Greatest Gold Discovery in History (2/11/21)

David H. Smith, senior analyst for The Morgan Report, reviews Bob Moriarty's new book, "What Became of the Crow?: The Inside Story of the Greatest Gold Discovery in History," a real-life "epic geological detective thriller." 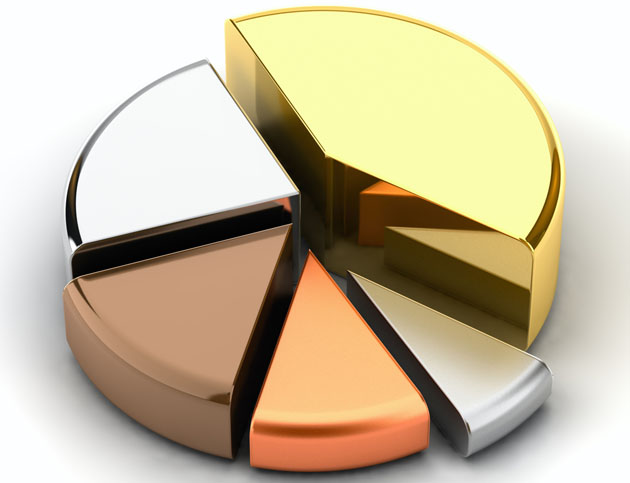 Maurice Jackson of Proven and Probable speaks with Bob Moriarty of 321gold about national debt, precious metals and resource stocks.

"DEFN's $6B rare earths project screams to be put into production."

"I expect LIO's shares to get back to all-time highs in six months."

"LIO released assay results from Tuvatu that were off the chart."

"CBR has major drill programs scheduled for the next six months."

"IRV invited Sumitomo in as a strategic investor for $2.5M."

"MGR plans on restarting the San Francisco mine."

"I like the DV story enough to buy shares in the open market."

"FRE is preparing a drill program for its lead Nevada gold project."

"GPG will be a natural takeover target."

"IRV found ultra-bonanza rock that shouldn't have been at surface."

fewer comments
Due to permission requirements, not all quotes are shown.